Doing Business With The French

DOING BUSINESS WITH THE FRENCH 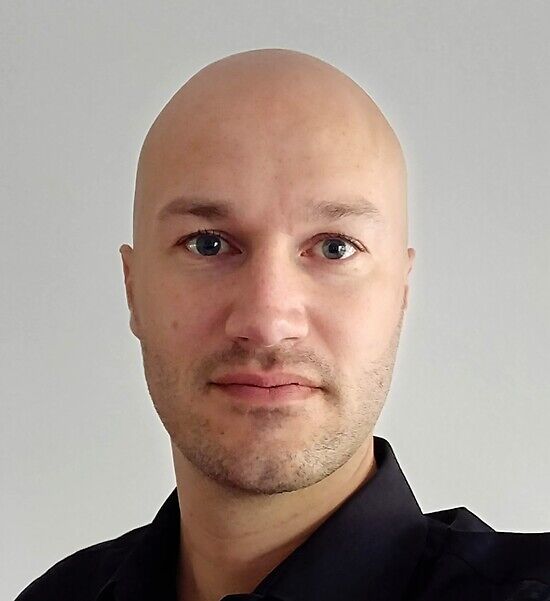 Nicolas Coullette from A Votre Service here on the Cote d'Azur is going to share with us some tips on 'doing business with the French' and answer your questions.

If your job or business requires you to deal with French people, or if  you are travelling to France for business anytime soon - this is a MUST for you -  Get to know French business etiquette to avoid any mistakes!

As the French way of doing business is very closely connected to French culture, our presenter Nicolas CoulletteI will also give you all the keys so that you would be perfectly ready to deal with the French people !

Likewise, if you have themes that you would like to see addressed during the presentation or questions or answers, Nicolas will invite you to ask them when you register in the dedicated section.

Nicolas spent his youth in the Normandy countryside before embarking on business studies that led him to study and work in Mexico then Trinidad and Tobago. Back to France, he started to work for one of the most successful French start-up as area sales manager. After several years of working all over France, he became business developer for the same company in Latin America.

In search of meaning, he then gave a more humane tone to his journey from assisting homeless people in France to volunteering in Australia in aboriginal community.

The continuation would be with Doctors Without Borders during the civil wars in Yemen and in Central African Republic as hospital administrator. Back in France, he continued his activity in MSF headquarters. At the same time, he collaborated with different entrepreneurs on project creations.

This is after moving to the French Riviera two years ago that Nicolas started his own company called A Votre Service whose mission is to make life easy for French people and non-French speaking people assisting them through the local paperwork maze. A Votre Service offers all the range of the relocation services like obtaining residence permit, registering to the French healthcare or registering and launching of your business.

During his meetings, he also discovered that many foreigners were interested to know more about the French way of life and culture. As former expatriate on 5 continents and French culture lover, he decided to share his passion with expatriates starting the Facebook page Riviera Lifestyle and French Culture whose aim is to talk about the values, beliefs, habits of the French and also of history, literature, visual arts, performing arts, cuisine, fashion, sports.

To already start learning more prior to the webinar :