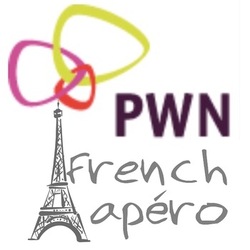 Every month Lala and Nicolas  host The French Apero to share French life, news and culture - to nourish your curiosity, your questioning on  Customs, Traditions, Current Affairs, through conversation - based on a recent article each session.

The event will be all in French and capturing some key vocabulary take-aways. You will receive some text before the Apero to help familiarize yourself with the subject matter and prepare any questions.

'Buddy Up' with fellow attendees following the Apero to practice! 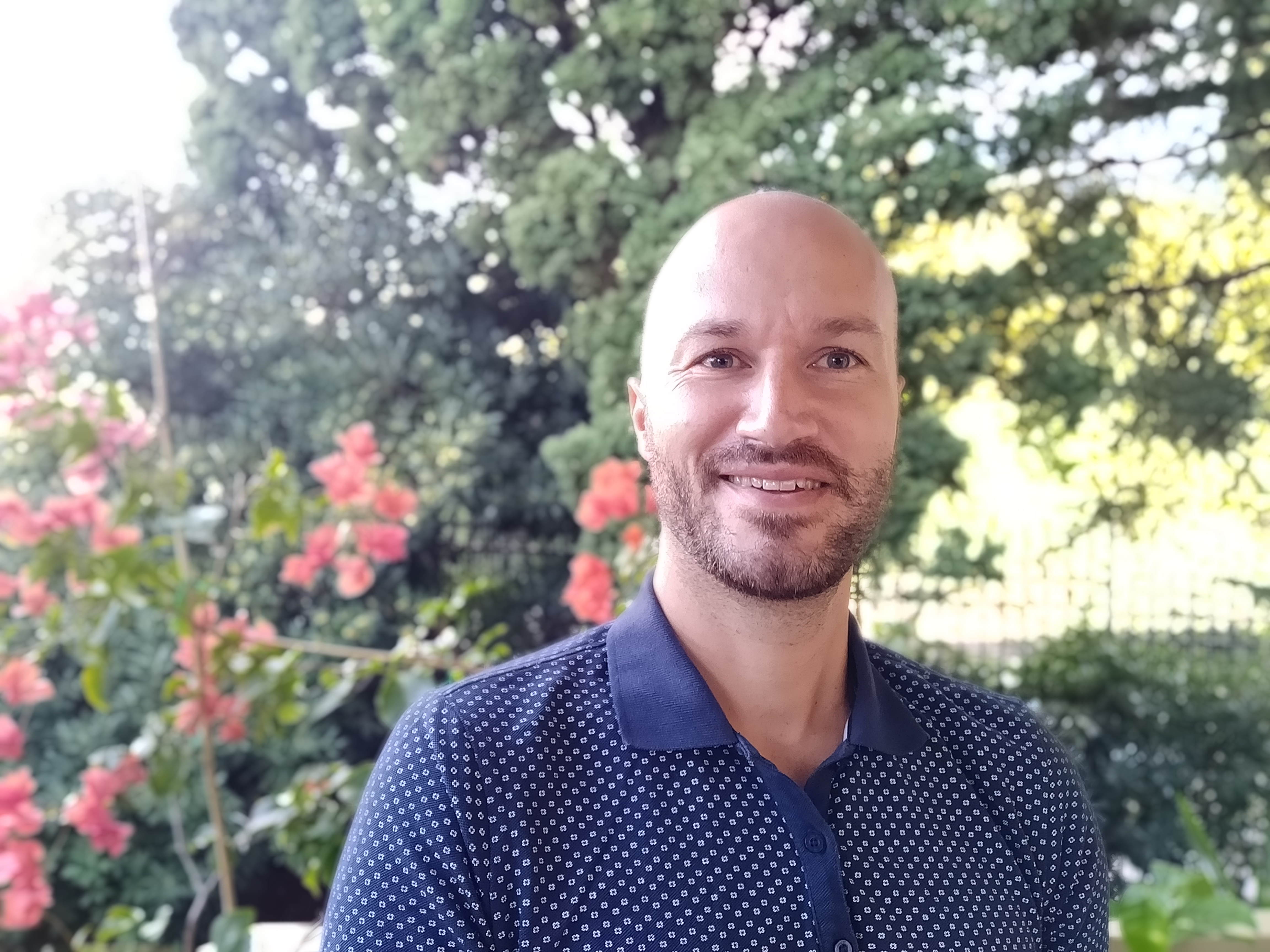 Nicolas spent his youth in the Normandy countryside before embarking on business studies that led him across Latin America as business developer.

In search of meaning, he then joined Doctors Without Borders and went on missions in Asia and Africa with them. On his return, he started to work for the Emergency Social Services providing assistance to homeless people.

This is after moving to the French Riviera two years ago that Nicolas started his own company called A Votre Service whose mission is to simplify the administrative life of his clients and to offer concierge services. 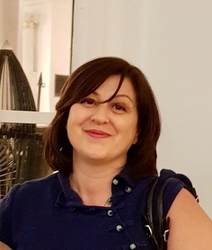 Lala as a child lived in Africa and as a student lived in France, California and Japan.  Lala has worked in Spain, England and Italy and is now based in Cannes.

France
Member price
€0 per attendee
Non-member price
€10 per attendee
Other details
The 'article' for the evening will be emailed before the event, together with key vocabulary
Contact
[javascript protected email address]